No, this is not about the so-called "reboot" of the classic Chevy Chase/Beverly D'Angelo road trip movie. The kids and I took a vacation this month—a huge road trip to visit family and friends far and near. Our destinations included Pittsburgh, Stoney Creek, Ontario and the Niagara Falls area, Cincinnati, Murray (KY), Mammoth Cave National Park, and Memphis. 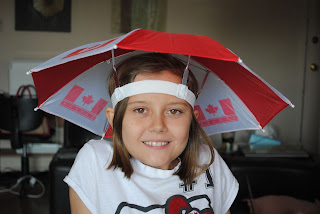 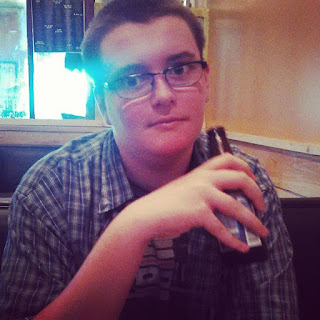 Having a cold root beer at Lost Pizza in Memphis

And we celebrated Christmas in July in Canada, hiked the largest cave system in the world, crossed over one of the largest river systems in the US, passed through at least five capitol cities, rode the tallest freestanding elevator in the world to the very top, slept in tents and cooked over an open fire in Mammoth Cave National Park, and drove right through mountains in the Blue Ridge Parkway. We ate at LaRosa's and Skyline in Cincinnati, hit a farmer's market in Murray, KY, had pastries from a French bakery in Pittsburgh, and saw (and played on) a video game exhibit at the Brooks Museum in Memphis. All in all we had an amazing trip together! 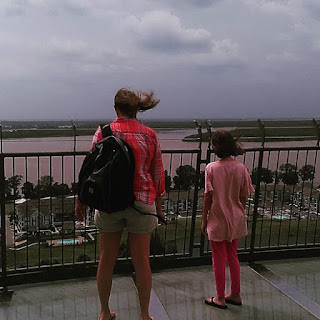 Looking over the Mississippi River atop the Pyramid 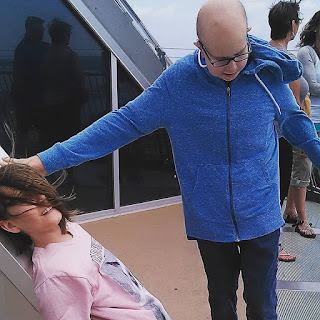 Hanging with Cousin Drake in Memphis


When you ask my children what was their favorite part, they name just about everything we did. But to me, the most important part was reconnecting with friends we hadn't seen in years. Nicole, John, Hazel, Harlow, Donna, Cheryl, Mike, Hannah, Hugh, Scott, Katie, and Drake—these are the folks we saw on our trip. While the stories are too many to keep your interest here, we all shared stories and reconnected, promised to stay in touch, and are already making plans for future visits. 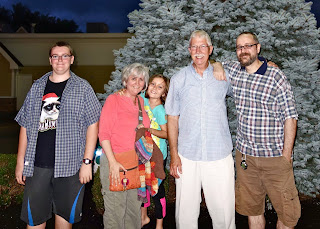 
Recently I had a friend contact me asking if it was OK if he unfriended me in Facebook—my nearly ex-husband had apparently asked him not to be friends with me on Facebook. This a ridiculously childish request. I'm not in high school folks and I could not care less if I'm friends with someone on Facebook. I actually go through and purge people regularly (unfortunately that usually happens when their birthday pops up and I realize I don't actually know who that person). When a 40-year-old human being asks another to unfriend someone who has apparently offended him, I just shake my head in wonder. Facebook doesn't make you friends—life makes you friends. Racking up thousands of names of people you've met, doesn't mean you have friends. And that's what our family vacation was all about this year! 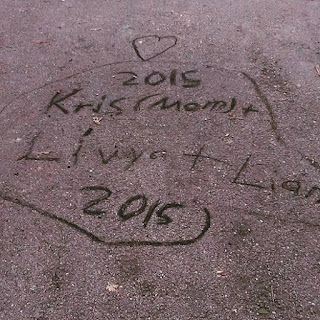 Livya's charcoal artwork at our campsite